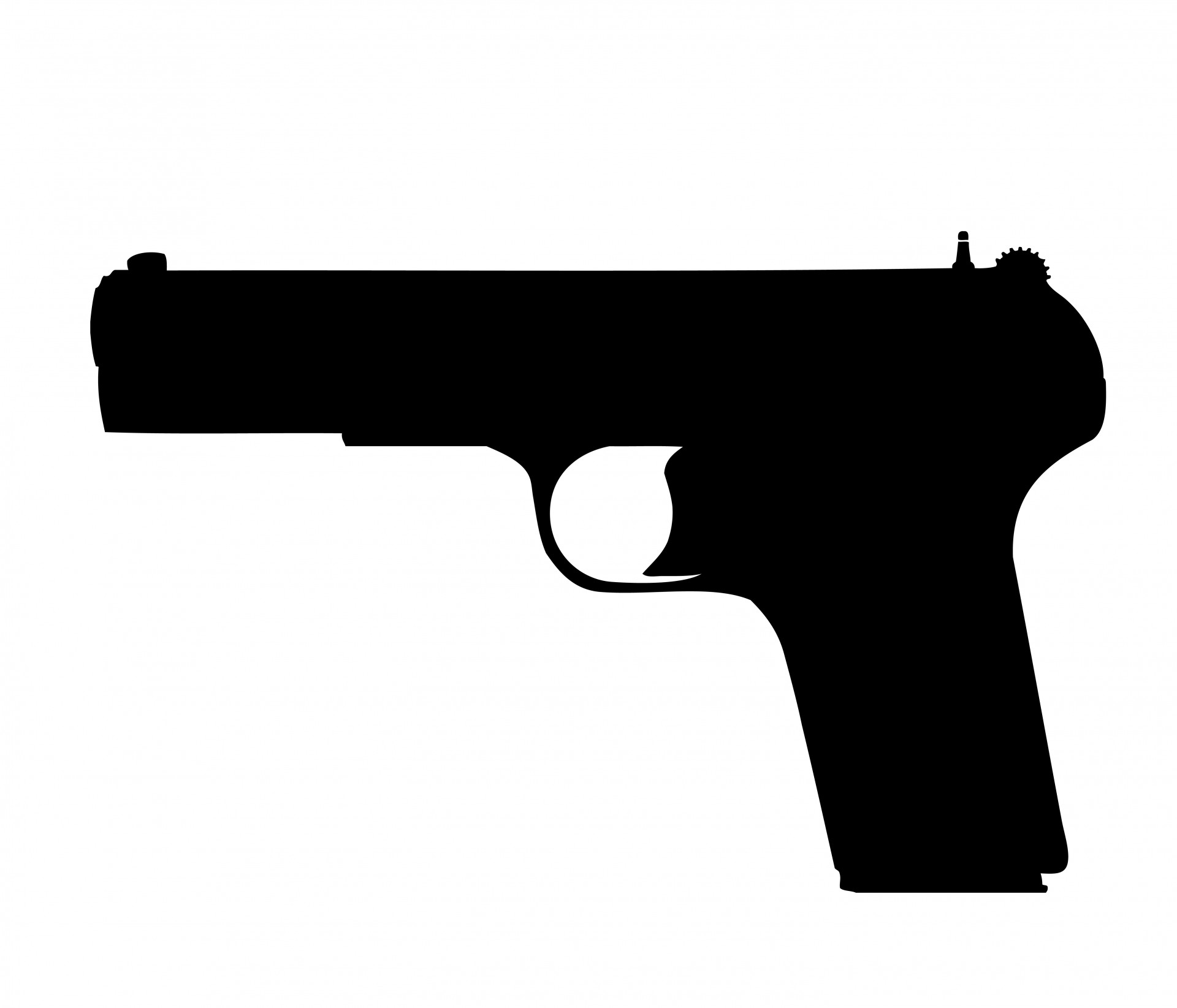 I am the clinical director of a mental health program for youth ages 15 to 25 who are at risk of developing serious mental illnesses. It’s a prevention program funded through the Los Angeles County Department of Mental Health. Telecare Corporation, the company I work for, sent me to the Yale School of Psychiatry to be trained on the treatment modality we use, called CAPPS (Center for the Assessment and Prevention of Prodromal States).

There, I was trained in this modality, and over the following six months was trained, through conference calls, on how to train others to use the treatment.

I now oversee staff providing therapy services to at risk youth in the South and East parts of LA county. We have an office in Compton, arguably one of the most violent cities in the country.

I was led to a career in mental health, perhaps, by my own bouts with mental illness. I was diagnosed with schizophrenia when I was seventeen. Impacted by extremely high levels of stress at the time, I became quite ill and disorganized in my thinking. Although that initial diagnosis hasn’t proven to be accurate, I have continued to struggle with mental illness throughout my life.

Depression is very hard to treat in people with bipolar disorder. They are not usually put on traditional anti depressants, as these trigger mania in people diagnosed with bipolar. I have suffered from depressive bouts so severe, that suicidal ideation seemed to reign over all my thought processes.

I am not allowed to own a gun in this country. I am not allowed to shoot a gun at a shooting range. Being told that during my last hospitalization didn’t impact me that much, however. I’ve never had any interest in guns. Even while working in very dangerous places, and, at times, working with very dangerous people, a gun is not something I’ve ever wished I’d had. I’ve been more than grateful I wasn’t near a gun when thoughts of suicide were on my mind.

Although legally I can’t use a gun, I’m surprised at how often I’ve run across them in my lifetime. My first experience with guns was as a child when my grandfather, a deer hunter, taught my brothers and I how to use BB guns. He taught us how to clean and load them. How to use the sights to hit our target. We practiced shooting targets for hours on his small farm in central California. My grandfather also owned a rifle, which my younger brother remembers wishing he would one day be allowed to use.

While a senior in high school, I was driving with a friend down the crowded Rose Parade route in Pasadena, CA on New Year’s Eve. Some people on the side of the road threw eggs at my friend’s car. She pulled a pistol out from underneath her seat. She said her dad had given it to her when she got her car, and had taught her how to use it to protect herself. She told me that if they egged her car again, she’d threaten them with it.

In college I dated a guy who owned several rifles he used for hunting. He bought an old, used deep freezer and kept it in the driveway of the house he rented with several roommates. The deep freezer remained stocked all year with deer and elk he’d hunted, and we spent time cooking meals together with the meat.

I also had a female roommate in college who owned several guns. Her father was a police officer and she had grown up learning how to use many different types of weapons. She kept both pistols and rifles, with the appropriate ammunition, underneath her bed in our apartment.

When I first got married, nearly 20 years ago, my in laws lived an hour away from my husband and I. My father in law had a collection of guns, which he kept on display in a glass case. My in laws also own a large boat they keep in Florida. They spend lots of time traveling throughout the Bahamas and keep guns, hidden, but not locked up, on their boat for protection. We have visited them several times on their boat, that’s armed with these guns.

Quite recently I was visiting Las Vegas and went with my kids to pick up a pizza at a pizza place a few blocks off the strip. Ahead of us in line was a man with a pistol, the grip hanging out of his sweatpants. I could have grabbed it from where I was standing behind him in line.

More than a handful of times I have come across guns, within my reach, without ever having sought them out. Both as a minor, and as a mentally ill adult there have been several instances where I could have reached over and used a gun, had I wanted to. I never disclosed to any of these people about my mental illness. Disclosure to others is something I’ve only recently started to engage in.

It has been said that mental illness is the problem with gun violence, yet studies show that the mentally ill are not more violent than the general public. Stories of violence caused by the mentally ill just become more sensationalized in the media than stories of violence caused by those without mental illness. I have published research regarding this phenomenon, called “Myths of the Crazy Client”.

It is disheartening to be told in the media that I am the problem. When you have a mental illness, you often believe you are the problem, no matter what the problem is. You feel helpless to the belief that you are the problem. You don’t want people to know that you are a problem, so you hide it. You hide it from others. You hide it from yourself. Your hiding stands in the way of you getting the help you need.  Stigma is a vast obstacle, stigma from others toward the mentally, ill and stigma from the mentally ill toward themselves.

If I am the problem, which so many seem to believe…Please!  Help me find a solution. I am doing everything I can to identify and treat those at risk of serious mental illness. I follow the law. I don’t attempt to buy or use guns. Yet they continue to show up within my reach.   Studies show that where there are more guns, there is more violence. I have seen far more guns than I care to.

I am willing to admit…I am the problem. I live in this nation, the body where this problem exists. A false sense of safety is created when blame is placed on the “other”, and we are all in danger because of this problem. Let us all take responsibility for mass shooting after mass shooting. Because there steps we can take to curb it. Other countries have successfully taken those steps.

So no more lives have to be lost.  No more parents have to suffer.  No more communities devastated.

I am the problem.

And so are you. 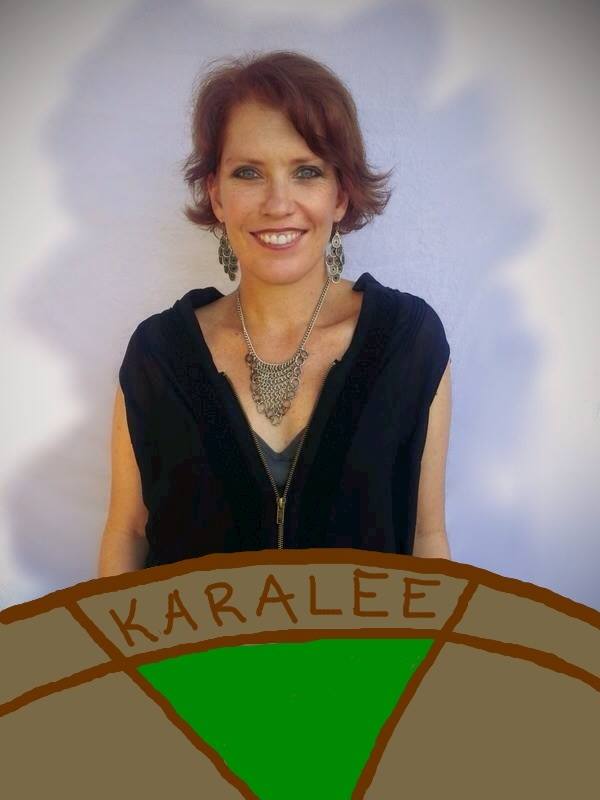 Let us sit together at the round table,

and take steps toward solving this horrific problem.