So I was at a party years back with a bunch of Mormon girlfriends…and it turned out to be one of the wildest parties I ever attended. One of the girls there had been through an awful bout of cancer. If I remember correctly, it was leukemia…and it had been bad. Weight loss, hair loss, and awful, awful sickness.   By the time of the party she had beat it and was doing well.

She had gotten a boob job fairly recently, not because the cancer had been breast cancer, but because she said the cancer taught her she was not her body. That she was a being separate and apart from her body. And now that her body was better, she (and her husband) wanted to have a little fun with it.  She pulled off her clothes and showed off her knockers and the party turned into a bit of a female feel fest. Not something I ever experienced in my BYU co-ed days.

That party taught me a lot. Number one…Mormon girls are a fun bunch. But I already knew that. Number two…it planted the little lesson seed in my mind that we are not our bodies. The thought of being a being separate and apart from a body, although being something I had heard about, was not something I had fully experienced by that young, inexperienced age.

So…on a totally different topic…whenever I travel, I’m not really a shopper. Stores aren’t where I want to spend my time.  I don’t want stuff. I want experiences. I want to do what the people do. Live how the people live wherever it is I am traveling for the short time I happen to spend there.

Recently I took a trip to Washington DC, where I’ve been many times. Both my brother and my husband’s sister are attorneys there. We’ve done the national mall and the many memorials several times. I mean…you can probably never truly hit it all. But this trip to DC was tacked on the end of a trip to NYC for the girls’ spring break…and by the time we got there we were just in a chill kind of mood didn’t do the usual DC touristy stuff.

I left the girls and my husband at my sister-in-laws house in Alexandria VA to hang out with her, her husband and my niece, and went to spend the night at my brother’s apartment in DC.   DC has quite the interesting racial history.  It’s very diverse these days…but wasn’t always so. My brother lives on the east side of Rock Creek Park, which, up until fairly recently, was mostly a black neighborhood.

We spent the evening hopping from place to place in an area called Adam’s Morgan. We were on the oldish side, as most of the party crowd was college students. My brother joked he was going to give me the real college experience, since from his perspective I had had a watered down one at BYU.  I loved this area.  It definitely gave me an experience.   We ate collard greens and succulent slices of meat at a tapas bar. Then mac and cheese and amazing gravy slathered fries at the place next door. Hate beer, but found a not too sweet hard apple cider I loved to wash it down.

Next we listened to live music at a place called Madam’s Organ…which was a place to behold. It had quite the collection of taxidermied animals…from raccoons to bison heads. And tons of naked lady statues…all missing their heads, I suppose to draw your gaze down to the organ. We ended our night at a hookah bar…something I have never before done.

This place was wild…especially for a Mormon grown girl like me. They had lost their liquor license…which was fine by me.  There’s only so much sensory stimulation I can handle at one time, (or maybe I can handle a lot and don’t like to have my senses too dulled…not sure which?)

We ordered a black raspberry vodka flavored hookah and some water and my brother taught me how to puff…which I never quite got the hang of. I’m just not that cool…and there were a lot of cool people in this place. Like cool in the way they shared an experience. This one table had about 10 people…and they pulsed as if they were the heartbeat inside one body. Some pulsed on the top of the beat near the heart, and some pulsed on the bottom of the beat, near the feet. But they moved as one.

While I have come to fully understand that I am not my body, I have learned to thoroughly enjoy having one. I use my senses to inform my soul. And when my soul is well informed….it smiles. 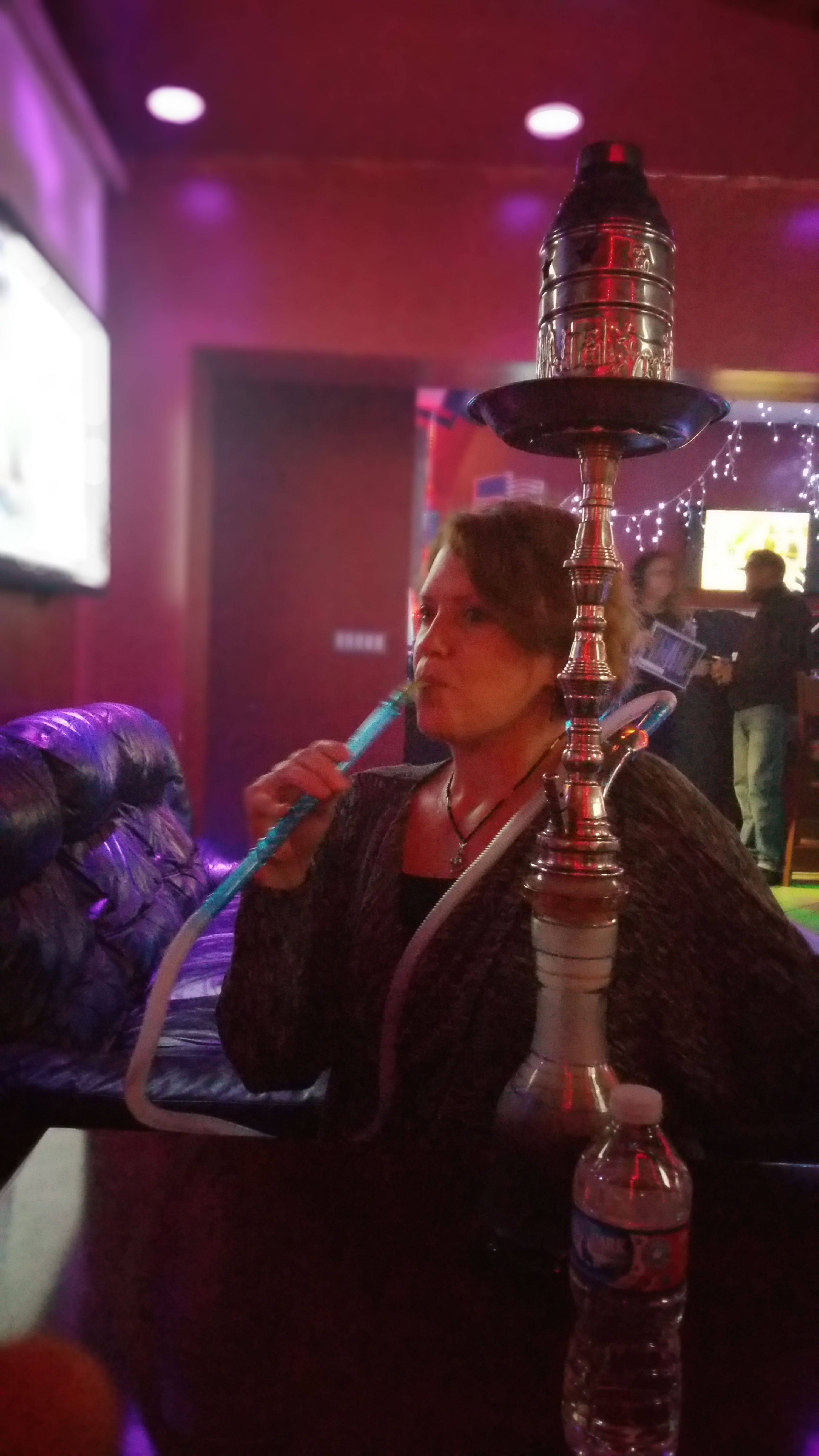 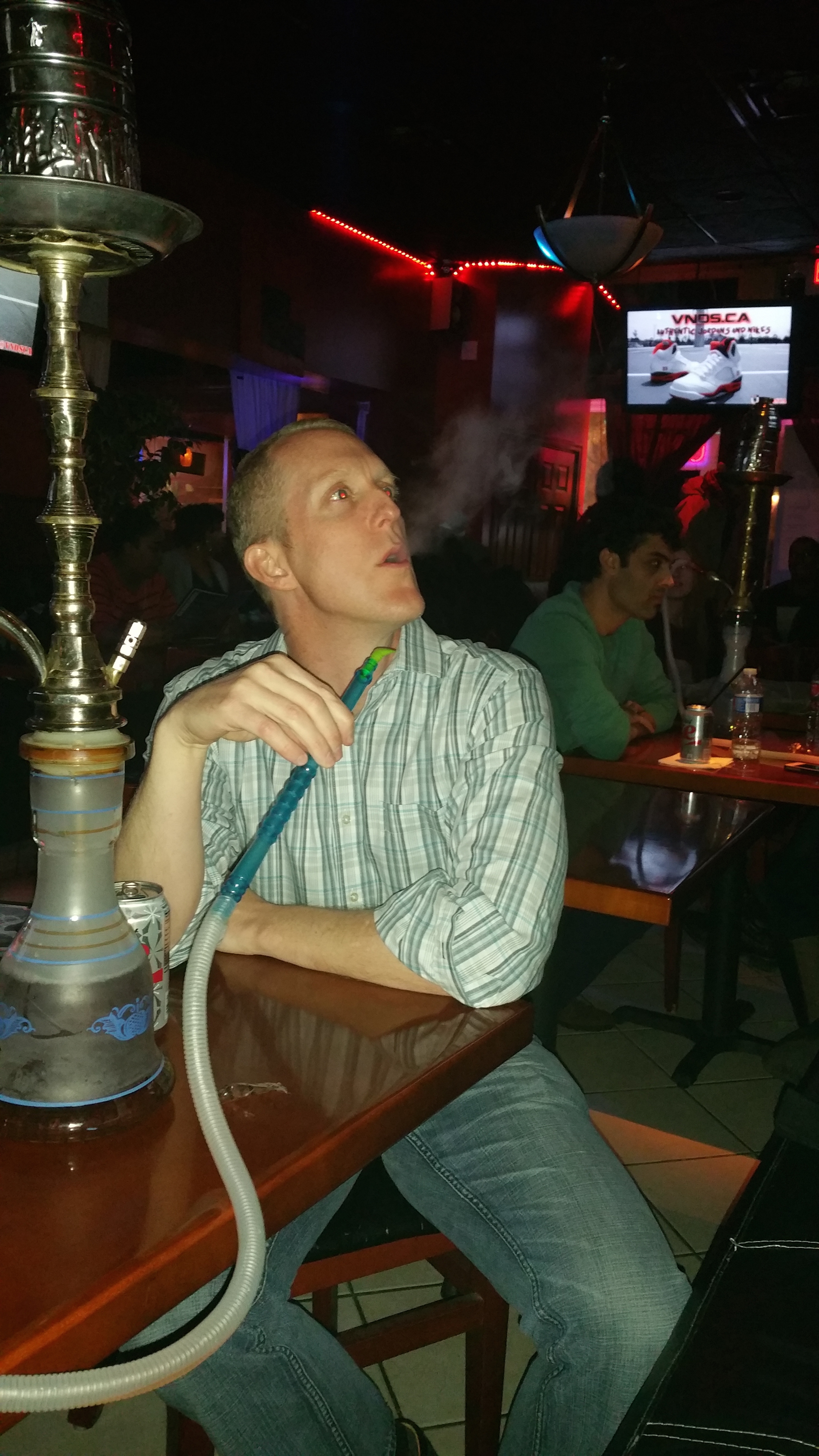 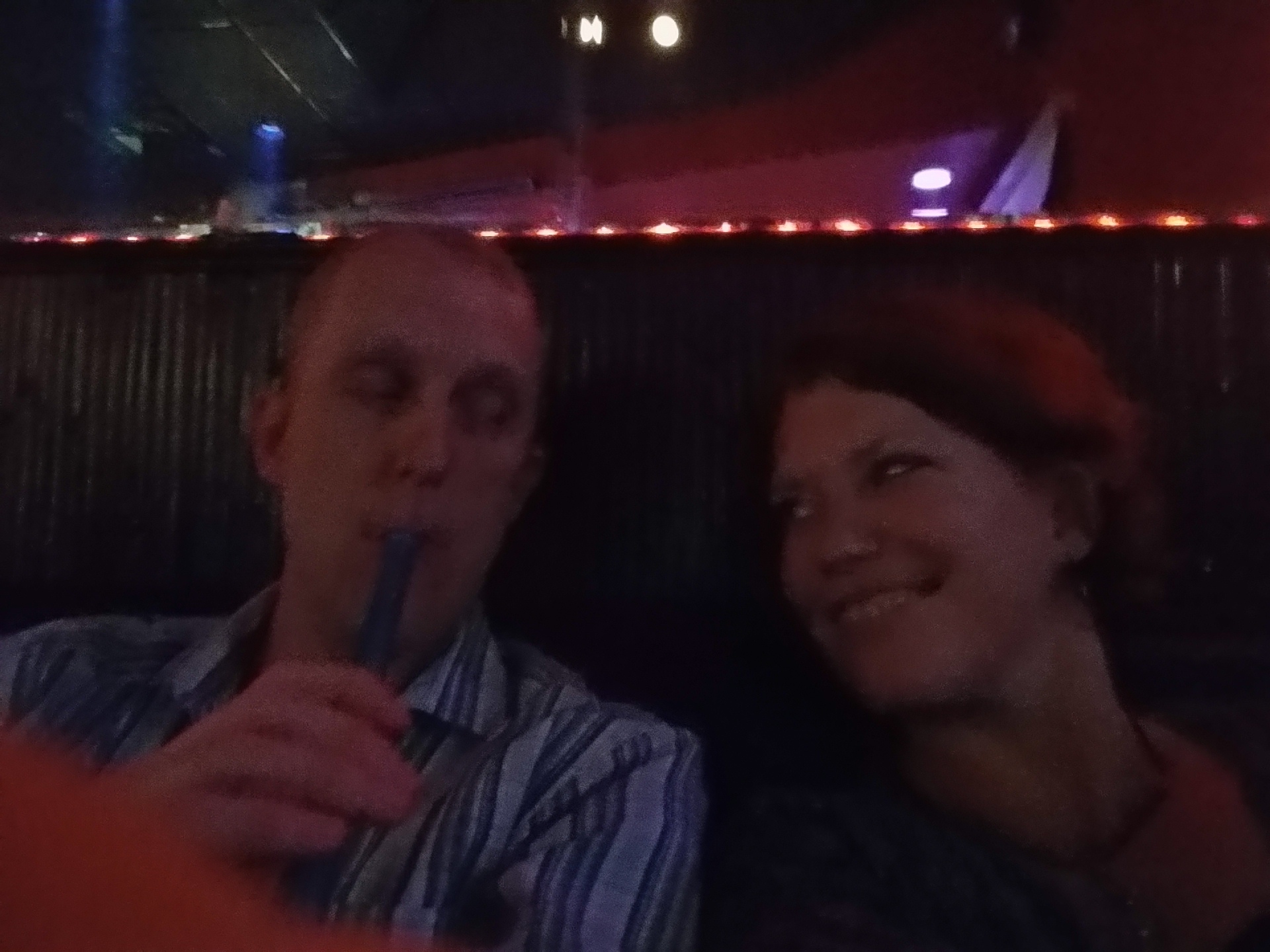 Smiling with all my senses. 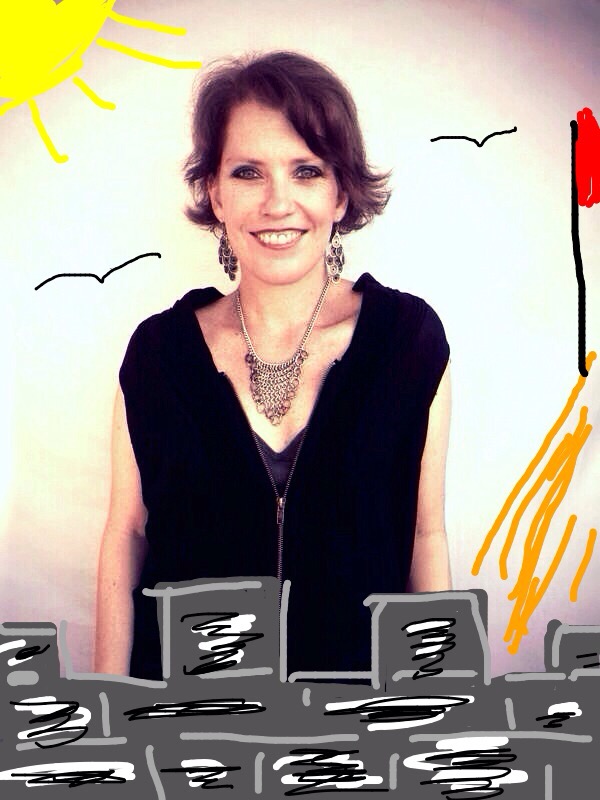 Camelot is the whole shebang.

The good and the bad, the squire to the queen…the trusty white steed to the Holy Grail. Everything working together to create a magical experience.