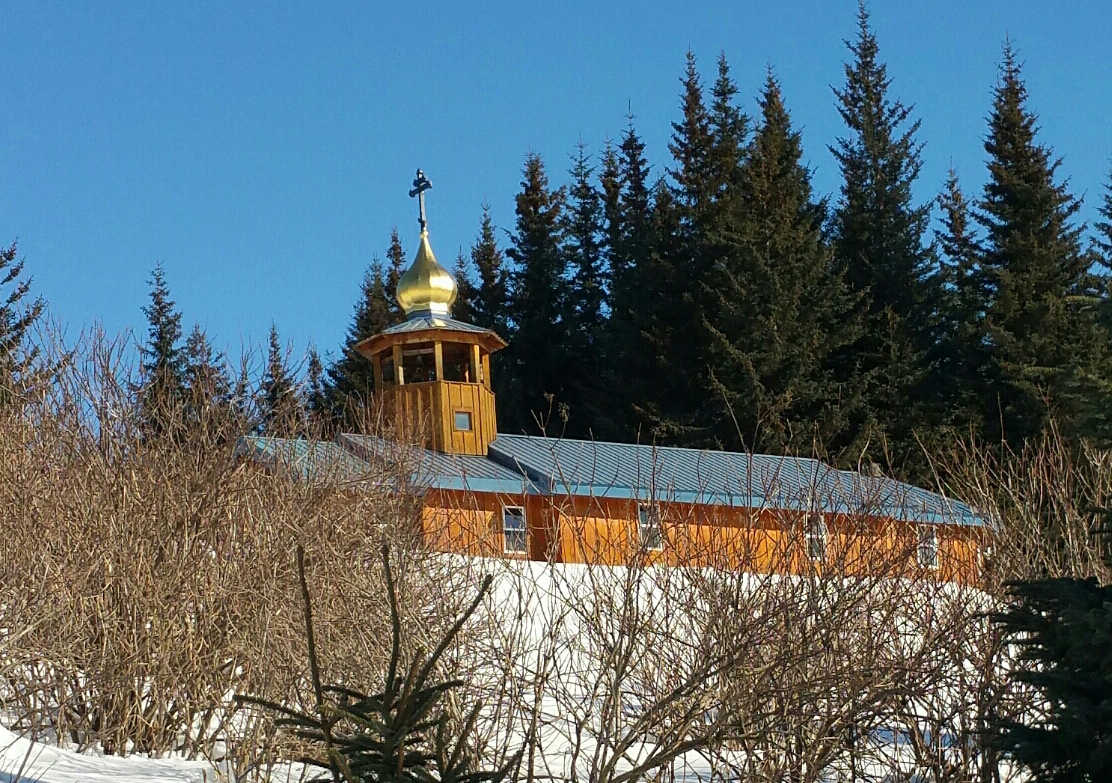 My husband got a job in Homer AK, and left with my younger daughter in January. My older daughter and I stayed in Los Angeles to pack up, rent the house, and tie up all the loose ends before moving.

I felt ready for the change.  Excited for the move. I had been commuting over an hour each way to work for the last couple years. And my life at work had recently gone through some unwanted changes.

These changes made the commute and the long work day unbearable. I was burnt out. I was exhausted.

Alaska sounded amazing. Homer is one of the most gorgeous places on the planet. And small town life seemed appealing, somehow. Simple. Refreshing.

I didn’t think twice when my husband and daughter left. I wanted to follow as soon as possible.

My older daughter and I flew up a couple of days ago during her spring break for a much needed reunion with our family. It was a long, two day trek to get there. With dogs and lots of luggage, after three different flights and a long layover, we finally made it.

And I let out a sigh of relief.

But that sigh of relief lasted exactly one second.

My husband picked us up at the airport. We were excited to see each other. It had been a while since we had all been together. We gathered our things and packed ourselves into the car for the ride to our new home.

Mu husband was excited to give us the tour of the town. He pointed out the bank and the government building…the high school and the restaurants…the bookstore and library.

In a matter of minutes the tour was over.   We covered a couple of miles…and then we were done. That was it. There was no more.

As the reality of that set in I had a minor panic attack. My heart muscle constricted. I felt short of breath. I felt unable to breath, but forced myself to take a long, slow inhale.

“This is a really small town, “ I said. My husband heard the uncertainty in my voice and nodded.

Thoughts of LA ran through my mind. Wine tasting in Santa Barbara, to beach days in Laguna. Dive bars in Silver Lake to concerts at the Staples Center.

You could drive 30 minutes in any direction from where I lived and be in a completely different world.

I grew up in LA. Over the years I felt like I had learned to take advantage of every aspect of it. I loved going to the Korean Spa in Korea town as much as I loved having a drink in the rotating view bar at the top of the Bonaventure Hotel in downtown.

I was left alone.

“What should I do?” I thought. “I have the whole day to myself.” I decided to head to the bookstore.

Bookstores in LA had been closing left and right., so I was excited that Homer had one. I walked in, and took a look around, and as I did, I started sobbing. I tried to hold it in. Which made it even worse.

In LA, you could break down crying and no one would remember it. There are millions of people in LA. But I couldn’t be caught crying in Homer. I ran to the car as fast as I could.

I sat in the car with tears running down my face. “This is ridiculous!” I thought. “What is wrong with you? Knock it off!”.

But my emotions overwhelmed me. What had I gotten myself into. I was leaving, my home, my friends, my job.

For what? I knew no one here. There were no job prospects. My husband was the director for all the mental health programs for miles around. And they were quite clear with him that I wasn’t allowed to work there.

How was I going to spend my time from day to day in this new place. In this teeny, tiny town?

I sat in my car crying for a while. And then decided to drive up to one of the Russian Churches in the area. I had read about several Russian villages located near Homer. These Russian groups are called “Old Believers”. They had left their native Russia for a new home many years ago. They sought religious freedom in a foreign land.

I wanted to see the traditional Russian onion dome on top of the church. The fact that they had built something so traditional, so familiar to them in their new home brought me comfort.   I wanted to go see their attempt to bring home to Homer.

I wiped away my tears and headed the few miles out of downtown Homer to where the church was located. I turned on my GPS and just drove.   I was reaching for some spiritual comfort and drove off without a second thought.

Homer is down on the shore of the Kachemak Bay. The Russian church was on the top of the bluff above, off of a small one way road.

I was driving a 10-year-old Toyota Prius in 20 degree weather, with several feet of snow on each side of the road.

“Great! There’s one interesting place in Homer to go…and I can’t even get there. And I can’t get home now either.

I texted my husband at work. “You’re going to kill me. But I’m stuck at the Russian Church…wheels spinning going no where.”

He immediately called, and while we talked for a few minutes, I swore I heard laughing in the background. And not just laughing. Cackling. Deep, mocking, loud laughter.

I had left Jay without a car, making it difficult for him to come rescue me. At the end of our conversation, I told him I ‘d try to get to the snow chains on the tires myself.

Feeling sad and angry, overwhelmed and deflated…and completely incapable of dealing with snow chains…I headed to the back of the car to find them. And as I did, I heard the laughing again.

I looked up and saw a man on the balcony of house 100 yards away. He had a huge beard and was leaning over his balcony…laughing at me. He was laughing at me spinning my wheels, stuck in the snow, unable to move forward to where I wanted to go. Unable to reverse back to where I had come from.

I was stuck in a snow bank, on a hill in Alaska, in a Prius with California plates. Of course he was laughing at me.

I slipped on the ice as I tried to walk around to the trunk.  My fingers were freezing as I grabbed the chains and tried to figure out how they worked.

But in a matter of minutes I found my traction. I found the way to overcome my obstacle. I pulled out of the snow bank and I drove home.

As I drove away, I looked at the laughing man in my rear view mirror and I smiled.

My fingers were frozen, and I was covered in mud, but I continued to smile as I drove down the hill.

I took in the view of Kachemak Bay. Glaciers to the left. Volcanos to the right. Home straight ahead. Homer may be a small town, but there are adventures to be had. And I got this. 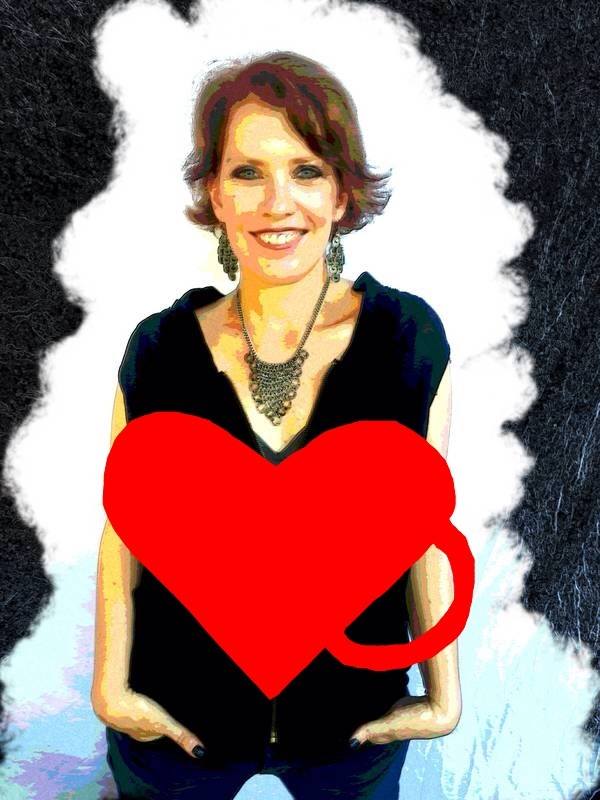 Cheers!  To being home.