I’d always had pretty good hair. It wasn’t great hair. I was never a Jennifer Anniston or a Connie Britton. But it might have been slightly better than average. It was one of the things my husband enjoyed about me when we met. I had long, thick hair that hung down my back. 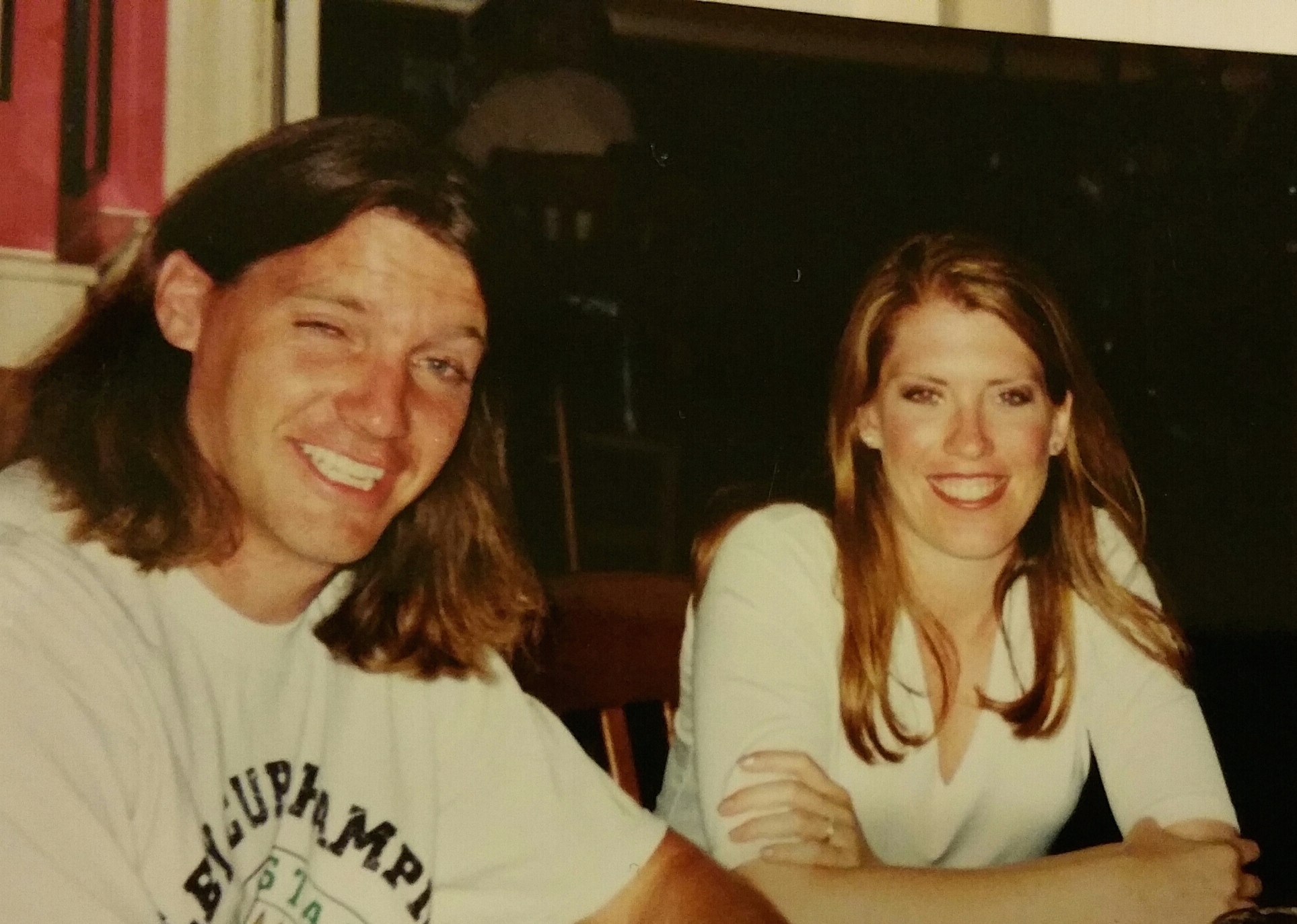 Early on in our relationship days.  We both had a lot of hair back then. 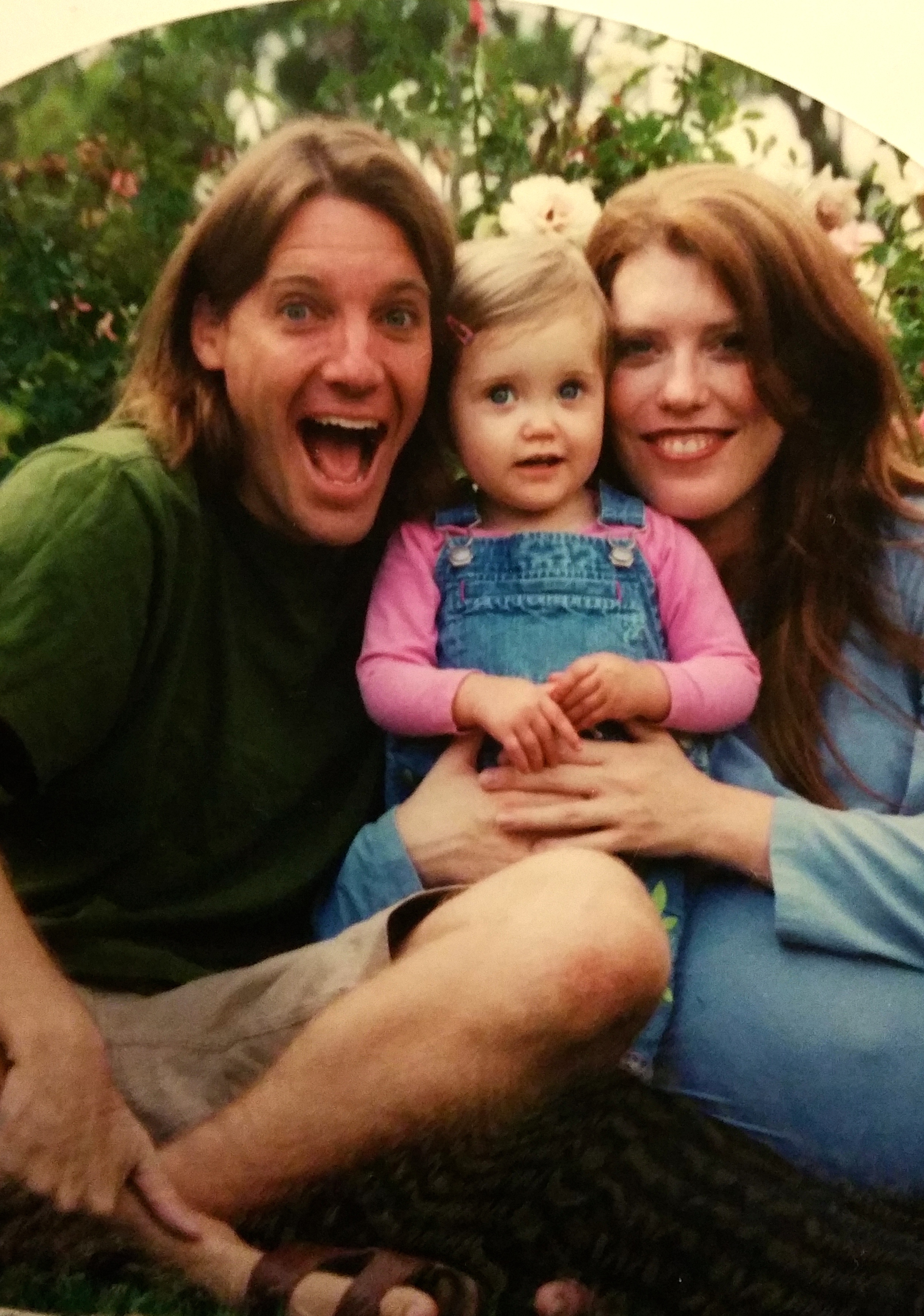 Six years later, with one tiny baby and one on the way.  And still tons of hair…for both of us.

It’s funny getting older as a female. Mother nature isn’t super kind, especially to us women. It’s as if once we pro-create she finds us rather useless and we start to shrivel up and die. At least that’s the way I had begun to feel. Stretch marks, crows feet, early onset menopause, and hair falling out in handfuls. This aging thing wasn’t going well for me. How do you keep it kind of sexy and fun when it seems you are falling apart much more rapidly then your handsome spouse?

My husband’s never been a flirtatious kind of guy. He’s funny and sweet…but flirtation’s never really been our thing. He comes from a conservative, stoic, military family (and I’m sometimes convinced he’s a little asbergers). And I’ve never been good at the art of seduction either. Having grown up in a fundamentalist religion and a home where affection and playfulness was pretty much nill and void, flirting was just not in either of our skill sets.

But one day, out of total desperation, I decided to try to flirt him into going to the wig store with me. I knew it was a long shot, but I went for it anyway. He barely looked at me when I asked, and curtly replied no. I took a chance and said, “Come on…I could try a few different looks, you could see what they look like. It could be fun!.” (Wink, wink…nudge nudge.) The more I tried to persuade him, the more adamant his no became. I was really seeking some support through this whole hair loss process…and just wasn’t finding a way to get it. At that moment, I needed a hug. I needed a compliment. I needed some reassurance. But all I was getting was a “No.”

I don’t mean to make him sound like a bad, guy. My friends and family think he’s a saint. But his no seemed to kick me in my soul. I really needed to know he was there with me in this process, and he just…wasn’t. There had been many times I had felt hurt in our marriage by his non-complimentary, un-flirtatious ways. But I’d always tried to refocus on his positives, because there were many.

But at that point in my life, I just really needed to be held and told I was beautiful, no matter what.  I needed a partner to help me laugh my way through the wig store…and I wanted it to be him. I wanted confirmation he was on board with me, no matter what happened with my hair.   But it just wasn’t going to happen. His no brought up overwhelming feelings of loneliness, and an intense craving for a kind of connection we just didn’t have.

So while I spent the year looking at wigs, I also started looking at apartments.

Marriage is fucking hard. I’ve never come across anyone who’s been married as long as I have (and who’s genuine and honest) who hasn’t run into at least a few boulders in the road. My husband’s not a “get out of your comfort zone” kind of guy…and a wig store was waaaaay out of his comfort zone. He also had to go through his own mourning process over the loss of my hair (as well as deal with other health issues I’ve struggled with.) But I just didn’t know how much leeway you give to your spouse when you’re in crisis and really need something from them and they don’t/won’t/can’t give it to you. It’s always a difficult question to answer. And my ship had just sailed too far leeward.

Long story short…we’re still married. Over the last year and a half a lot of shit went down. And we spent a lot of time sitting in the shit…which is never an enjoyable process. But if you can sit in the shit long enough, and self-sooth through the shittiness of it…eventually the grass begins to grow. And we got our little marital garden going again.

When I get my head shaved Jason Statham style, my husband’s going to be the one to do it. And I’m simply not taking no for an answer. 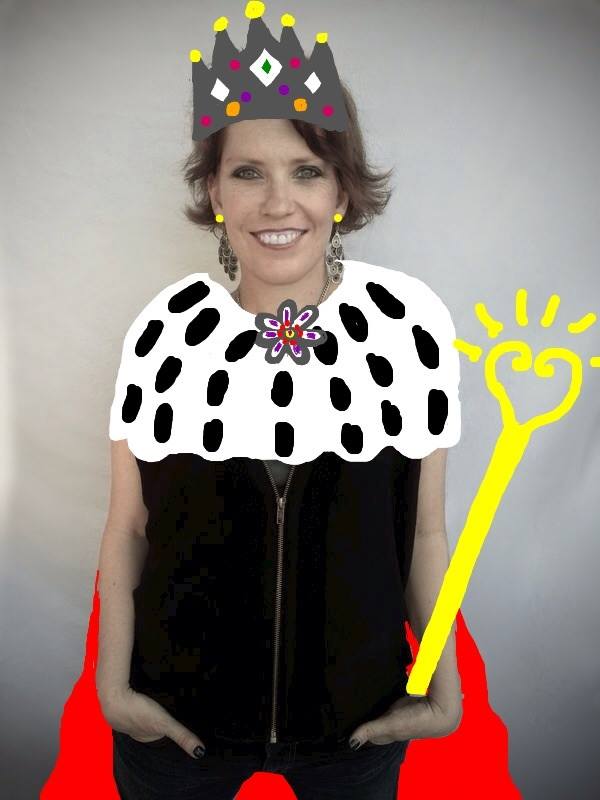 It’ll be a queen kind of moment where he just does what he’s told, no questions asked.

3 thoughts on “More than just a bad hair day.”