I love nature. I really do. But every once in a while when I’ve had a rough night’s sleep, and wake up at 5 AM to tons of birds chirping right outside my window…I just want to shoot them all.

“God damn it, effin’ birds! Can you just give me an hour and half more sleep?”

I (silently) beg and plead. But the wild parrots that live in our neighborhood are just being birds. They have their routines. Why can’t I be like a bird? I have a hard time with routines. Getting in the groove of things has just never been my forte. If I could wake up singing a tune every morning at 5 AM, my day might go a little smoother. I might be a little more productive and efficient. But some days waking up at all seems a very tall order. Do the birds ever fight the light and want to just sleep in? Do birds ever have a bad morning and just want to hide under a pillow?

I wonder if animals in the wild ever deal with depression at all? I mean, I know when humans get involved they do. The gorilla who paces, sways and rocks in the corner of his cage. The orca with the collapsed dorsal fin. But do they get depressed when living out in their natural habitat? I’m talking clinically depressed. Not feeling sad in reaction to something like the death of their baby, or separation from their family. Just feeling depressed for no apparent reason at all.   I’ve never heard of such a thing. And I venture to guess that innate routines have a lot to do with it.

I mean, I know they establish routines for animals in the zoo. But they can’t migrate south for the winter. And I’ve never seen a lion hunting live animals at the wild animal park. What are my innate routines? And what routines do the human race share? I eat every day. I guess that’s a routine. I sleep most nights. I guess that’s a routine. But I am not one of those people who are a creature of habit. I wouldn’t notice it so much except that my husband is so damn predictable. He makes the same thing for breakfast every morning. Goes to the same restaurant to pick up food every Friday night. Put’s his keys in the same place when he gets home every day. And he never feels depressed. Sad from time to time. But never depressed like I get depressed.

People who are depressed tend to eat and sleep in unpredictable patterns. And they aren’t always the best at regular exercise. But the way we eat, sleep and move really makes a difference when we’re down. Although jumping on the hamster wheel at the gym isn’t my idea of fun…and all those drones staring at TV’s on treadmills appear to be acting as if under a curse, movement really does make you feel better. And regular movement really improves your mood a lot. And I need to remember (and follow through on) the fact that movement outside in the sunlight can help me feel great.

But why can it be so hard to get my butt in gear? Even when I know I could use the burst of serotonin that the exercise and sunlight provide, I often still find myself sitting on my ass throughout the day. Kind of like a zoo animal, we get stuck in our own little cages…the four walls of our office space…the seat of a car during our crazy commute. “ Movement” needs to be my mantra. “Stretch” needs to be my chant.

So I’m making a deal. No more elevators when I only need to go a floor or two.   That’s a routine I can keep. (Ughh! Do I really want to agree to that when I’m wearing some honkin’ heels?) I don’t have to start running marathons overnight. But I do have start somewhere. So stairs it is. Since its two floors up to my office (and thankfully, the stairs are outside,) I should be able to get 10 or 12 flights of stairs by going up and down them several times a day. It’s not running like a wild antelope…but it’s something.

I guess I should learn something from those birds chirping outside my window. If I get a good night’s sleep maybe I’ll feel more like singing a tune in the morning. And I’ll have a better chance of getting a good night’s sleep if I get some good movement in during the day. I guess I could be a bird. (As long as I can be one of those parrots who can say, “Eff off, already.”) 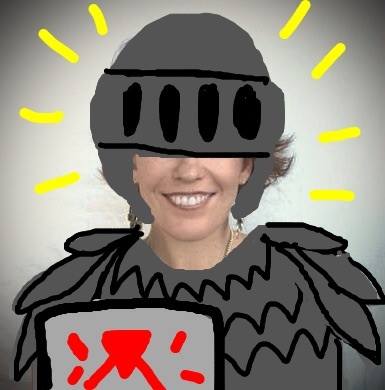 Getting some shut eye for  some added protection through the day. 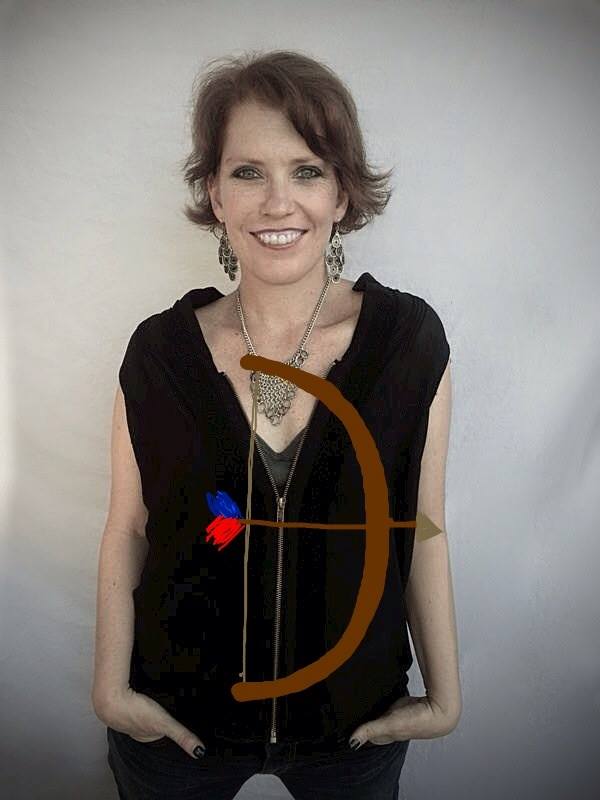 …and time for a little target practice.

One thought on “Target Practice”