SO I FELL INTO A BIT OF A DEPRESSION

So I fell into a bit of a depression over the last month or two. A lot had happened the few months prior. I had started up a blog, revealing to the world my struggles with mental health issues that I had kept secret my whole life.

I had shared that truth with my co-workers and bosses, been selected to present at a huge conference in Los Angeles, been nominated by my employer for a prestigious national award call the SAMHSA Voice award, finished my book Damsel and Depression and finalized it’s publication on Amazon Kindle, all on top of my regular life of fulltime work, marriage and the parenting of two teenage girls.

“HIGH-END” IS WHAT SELLS THESE DAYS

I received great feedback about my blog from many people and knew I needed help learning more about how to get it out there and seen. I hired a blog consultant and also bought his on line blogging class.

Some of the feedback I received from friends and other professionals was that although my blog was great, it’s look was too homegrown…too unpolished. To make it really successful I needed a high-end look, because “high-end” is what sells these days.

So I also met with a brand consultant for a few hours and shopped around for a photographer to do a high-end photo shoot. I got the feedback that I shouldn’t brand myself as “Damsel in Depression”…because that was, well, too depressing. But that I should use my name and create a brand around that…because personal brands are what’s big right now.

And I should do all that before I worked to get any more followers so that I had an established brand in place before I started to build a platform.

During this time my youngest daughter was preparing to get her black belt in tae kwon do, and my older daughter was competing in CIF championships for swimming and both were also preparing for year-end finals.

SLIPPING INTO A SPIRAL OF NEGATIVE THOUGHTS AND DEPRESSION

At some point I hit a wall. I stopped utilizing my blogging and brand consultants. Instead of backing off and taking a realistic view of what I am and am not humanly capable of, I started slipping into a spiral of negative thoughts and depression. I eventually stopped blogging altogether.

Had those few months where so much had happened simply been a manic episode? Were my blog and my book and my hope for their success simply grandiose ideas rather than planned and thoughtful steps toward a future reality?

Having been hospitalized, I have a raw understanding of what the results of my symptoms can be. The results can be four point restraints, being locked up and having all my rights taken away for weeks at a time.

If blog and book equal grandiose mania, what am I doing even attempting such a thing? Am I being an erratic drama queen putting everything all out there on line? And what does it say about me if I put it all out there and then drop it all…give it all up? I became increasingly more and more paralyzed and depressed.

And then a young woman I know, also diagnosed with bipolar disorder asked when my next post would be coming. That she couldn’t wait to read it. That she had spent hours that week reading my blog from beginning to end and wanted more. She also said she couldn’t wait for my book, and had been checking on Amazon for access to it.

SWING FROM HAPPY TO SAD…AND BACK AGAIN

Her comments were so heartwarming and sweet. They touched me and made me happy…and then I immediately felt incredibly sad because I had been surrendering to the belief that it had all been a manic swing and it was time to give it up.

What was the truth? Bipolar swing, or just unrealistic business followed by some fatigue. Good writing and ideas with the potential to help others, or grandiose attention seeking with the sharing of the intimate details of my life.

My husband noticed my fall into depression and asked me about it. He knows I try hard not to burden others with my “symptoms” and as a result often end up depriving myself of the normal human need to release deep and raw emotion.

Stepping out of my shut down and closed up box, I ended up talking it through with him.

He said that although I hadn’t been noticeably manic the last few months, I had been incredibly busy. And although everything that had happened had been good, it had been a stressful time.

He commented that maybe there had been a bipolar aspect to it, but was that necessarily a bad thing?

IS IT POSSIBLE TO UNTANGLE SOME SYMPTOMS FROM PERSONALITY?

“I can’t really tell most of the time if you’re hypomanic or just being creative.  A lot of that could just be your personality. I never really know for sure.

There’s really no way to untangle one from the other. If you’re enjoying yourself and there’s nothing worrisome involved, why does it matter? You like writing, though. So why not just write? Forget the other stuff.”

After our conversation my daughters and I took off for a stay at a beach in southern California. They were going to hang out on the beach while I commuted in to work each day.

And in that time I tried to center, connect with my higher self, allow myself to envision what brings me happiness and purpose. And writing this blog has made me happy. Whether or not it reaches thousands of people, it serves a purpose.

It serves a purpose for me…to explore my truth, find some grounding, help me grow and sort out my shit.

AS A HUMAN, AM I ALLOWED A MISTAKE?

Instead of being hard on my bipolar self for spending money on consultants and not following through with them, I am going to allow myself the ability to have taken a chance, taken a risk, and having the risk not turn out as planned.

I’m going to allow myself the ability to make a mistake and let it be because I am human, not because I am bipolar.

I am going to love myself and encourage myself to do something I love, even though the process brings up feelings of confusion, and insecurity, fear and lack of control. For now I am going to write…write because I love it…on my homegrown, unpolished, Damsel in Depression blog.

I am going to write…and leave it at that. 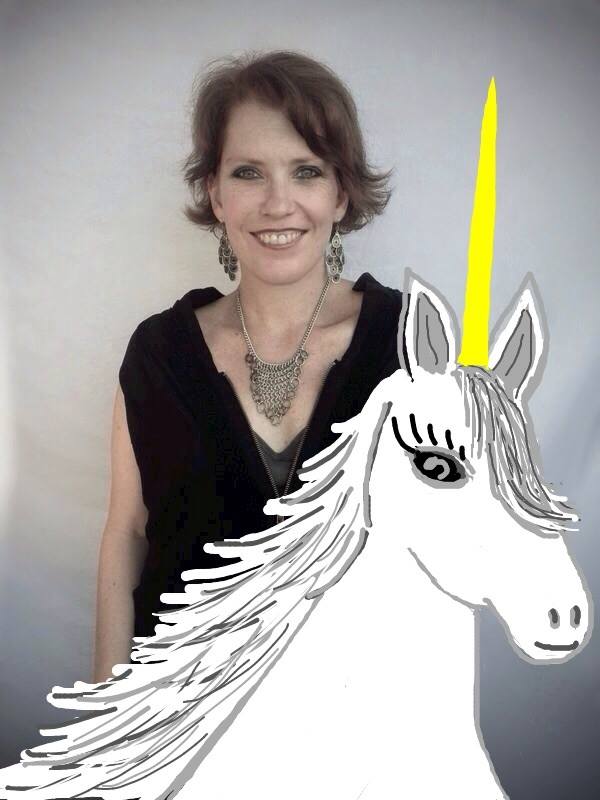 TOOK A BIT OF A FALL, BUT GETTING BACK IN THE SADDLE 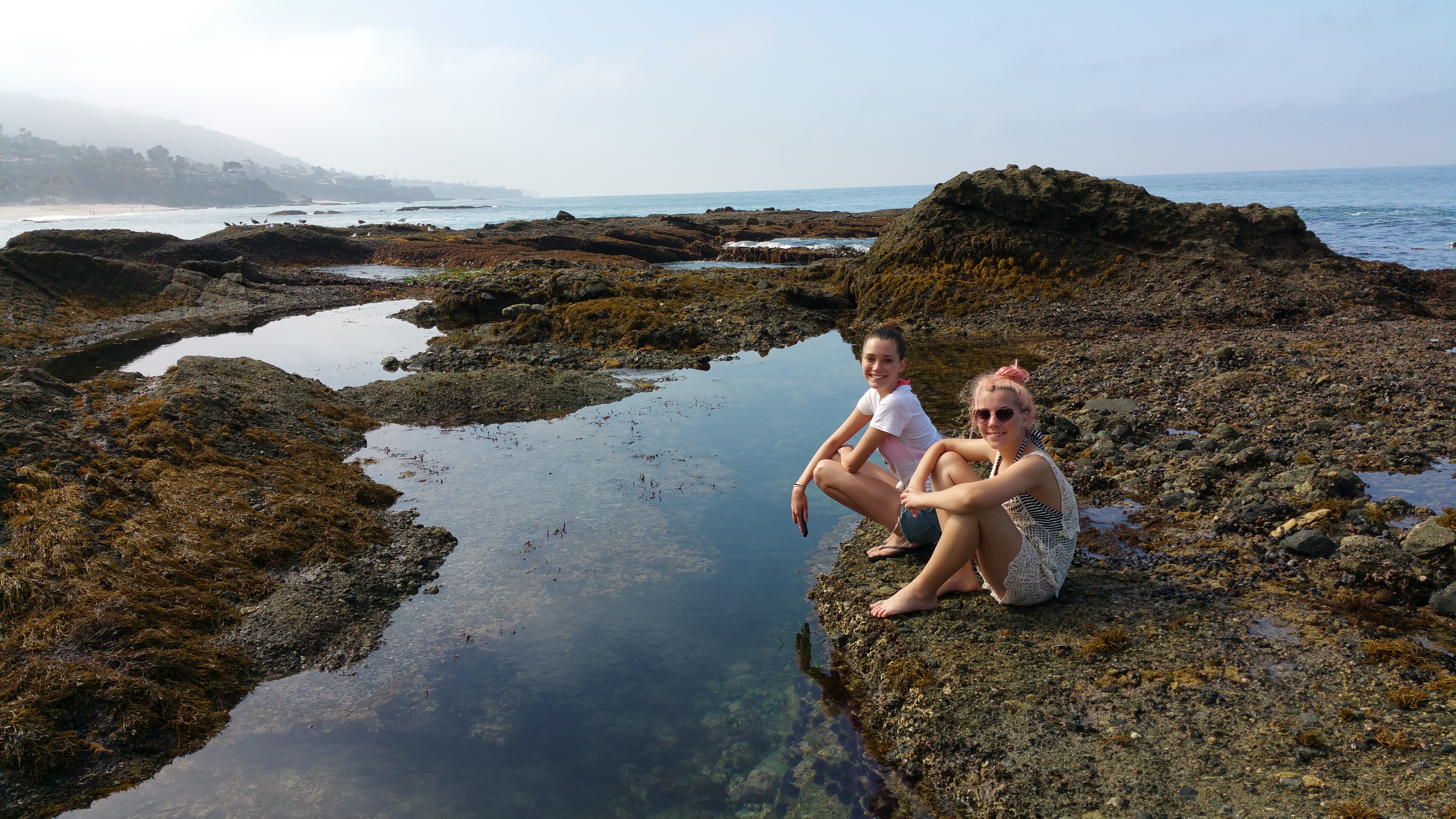 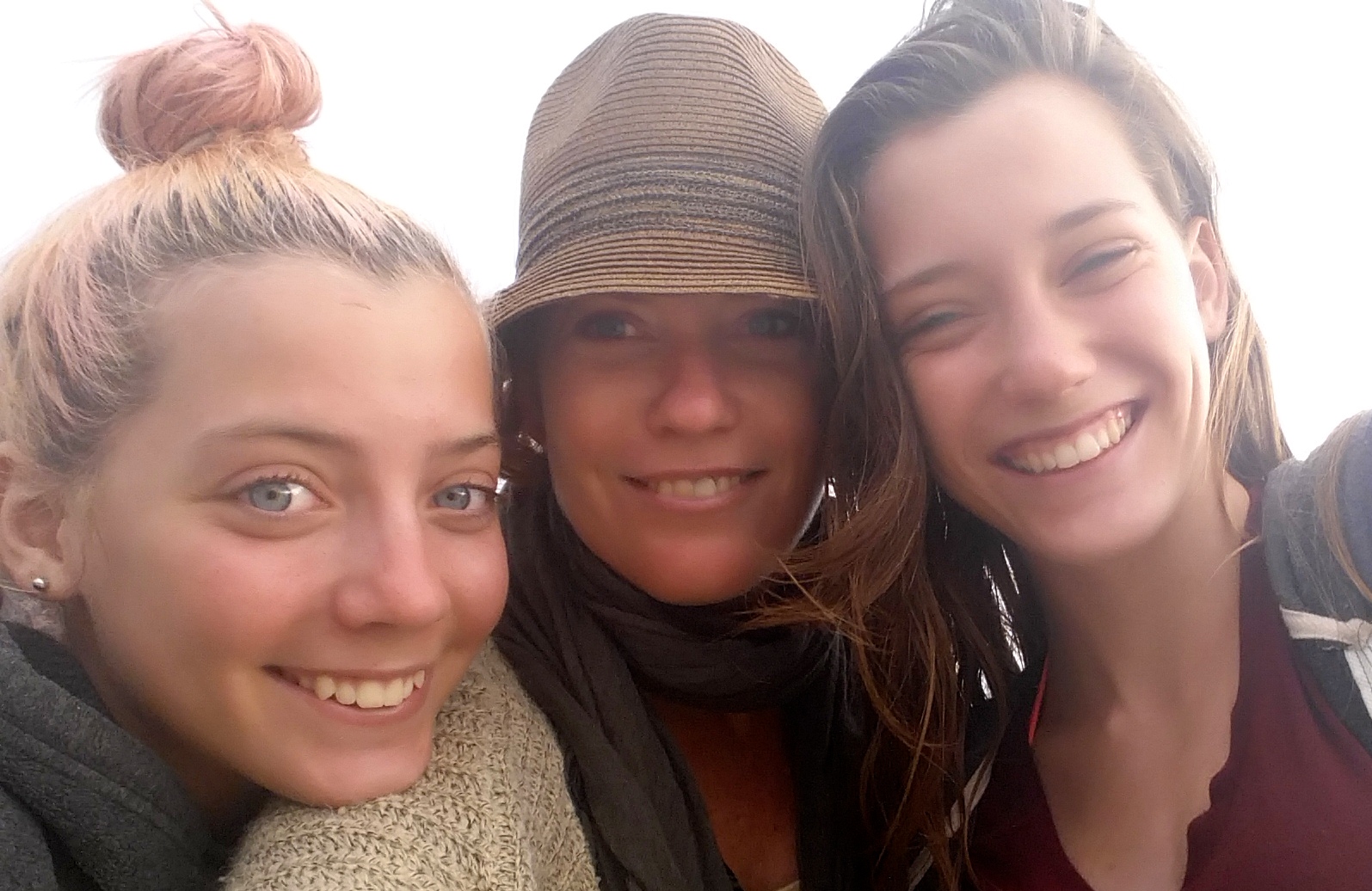 Selfie at sunset.  Didn’t quite capture the sunset. 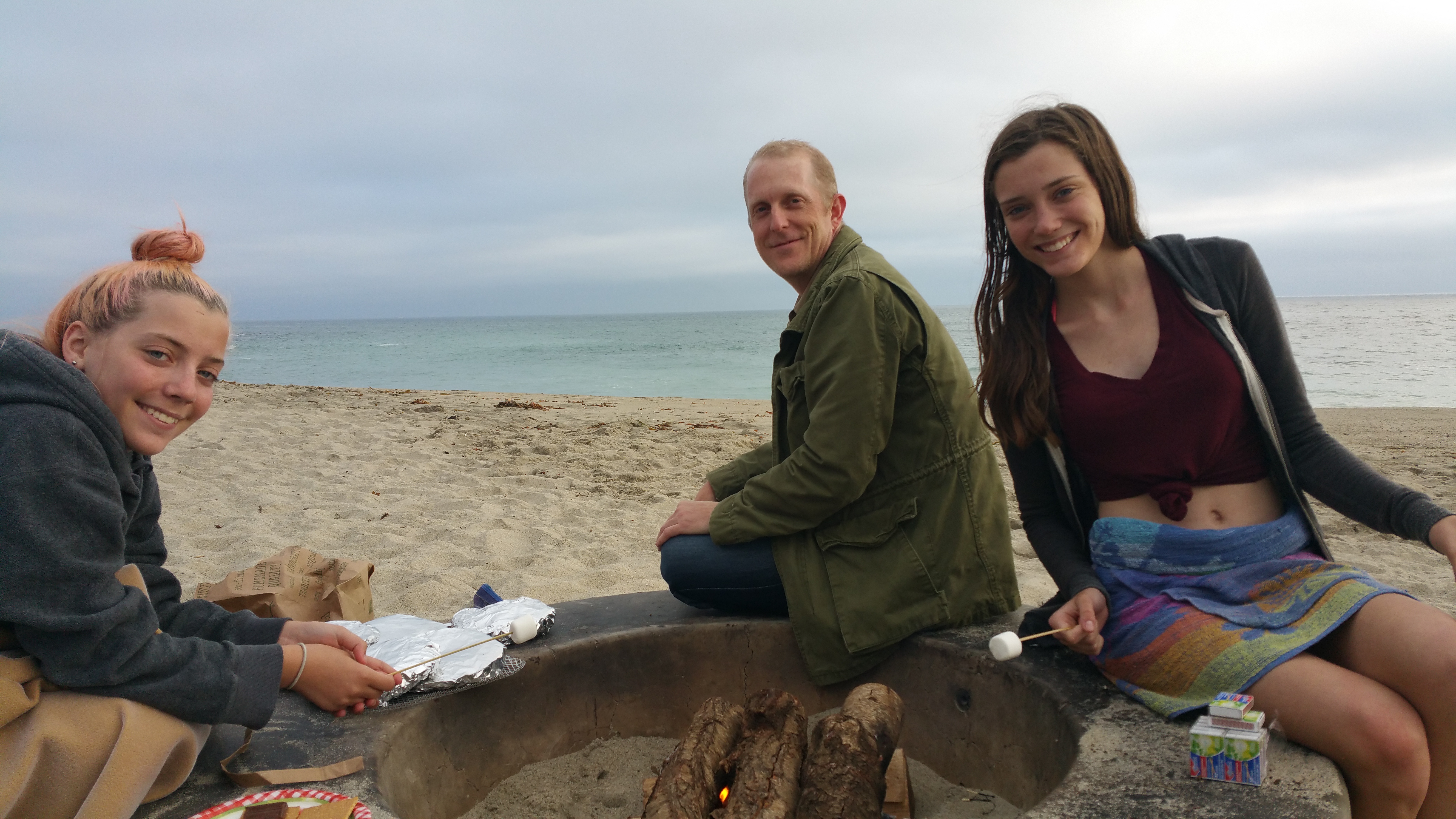 Tin foil dinners with my daughters and brother, who lives near the beach. 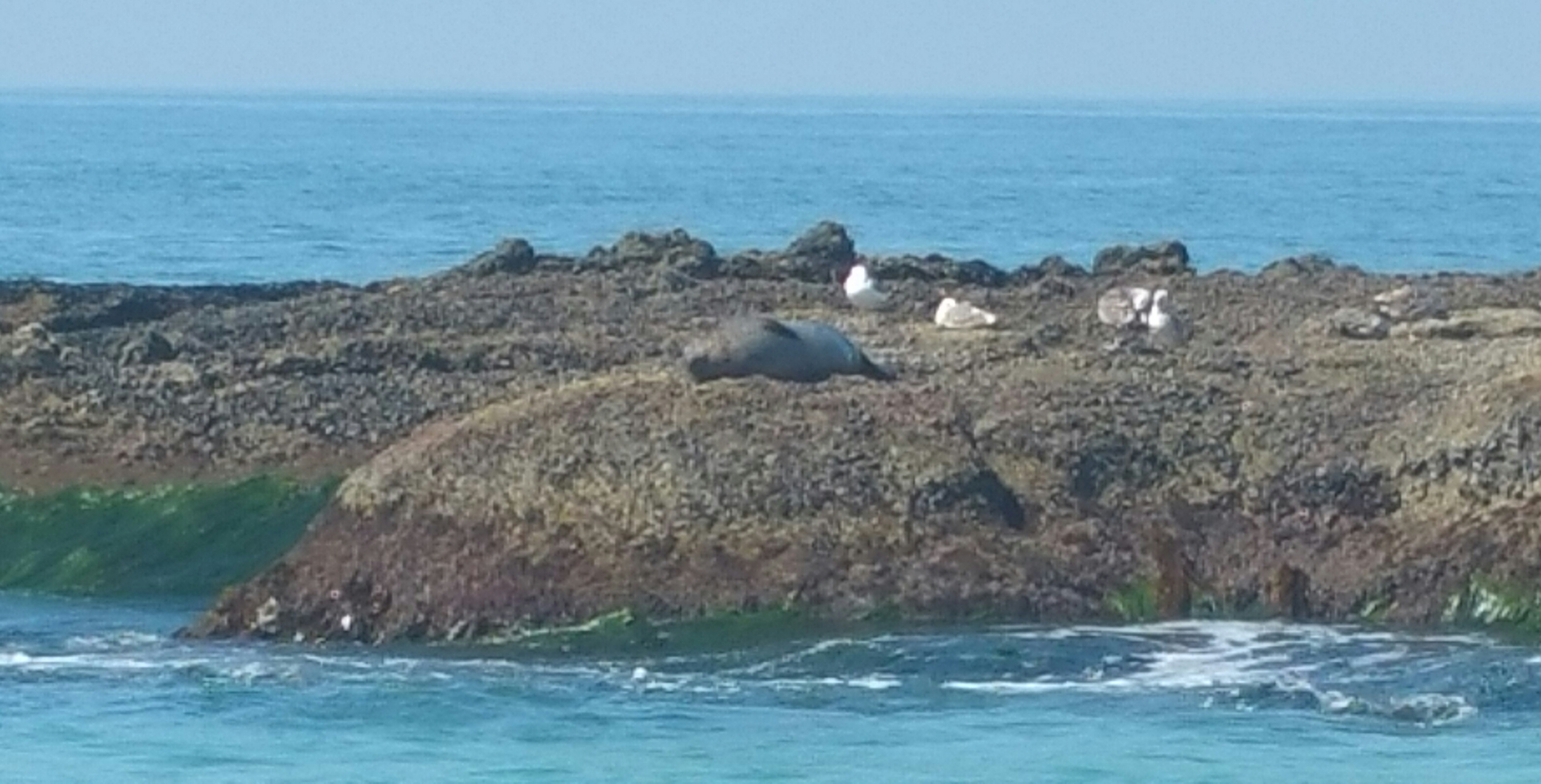 Sea lion lazing in the sun. 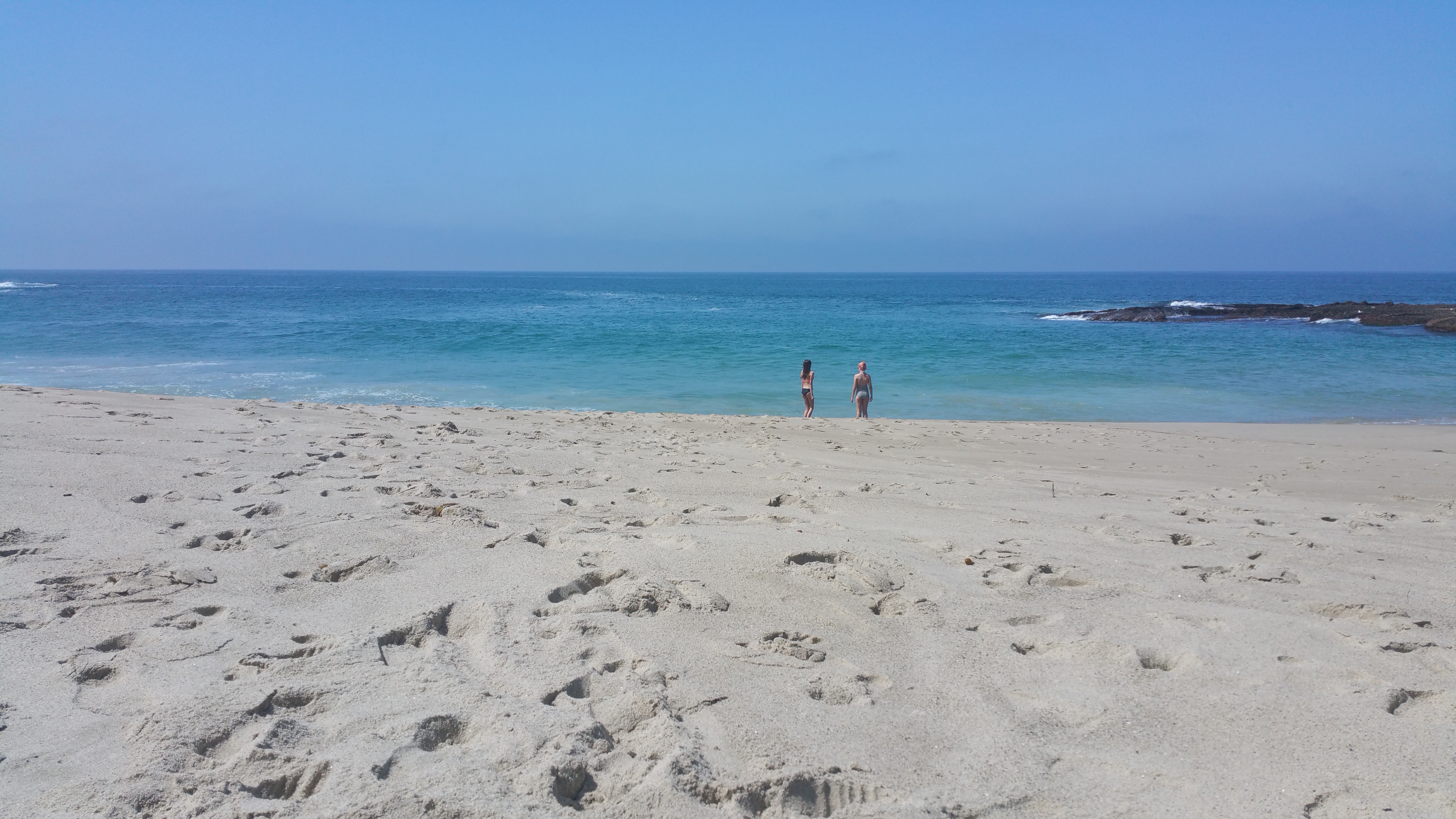 My two girls playing in the sand. 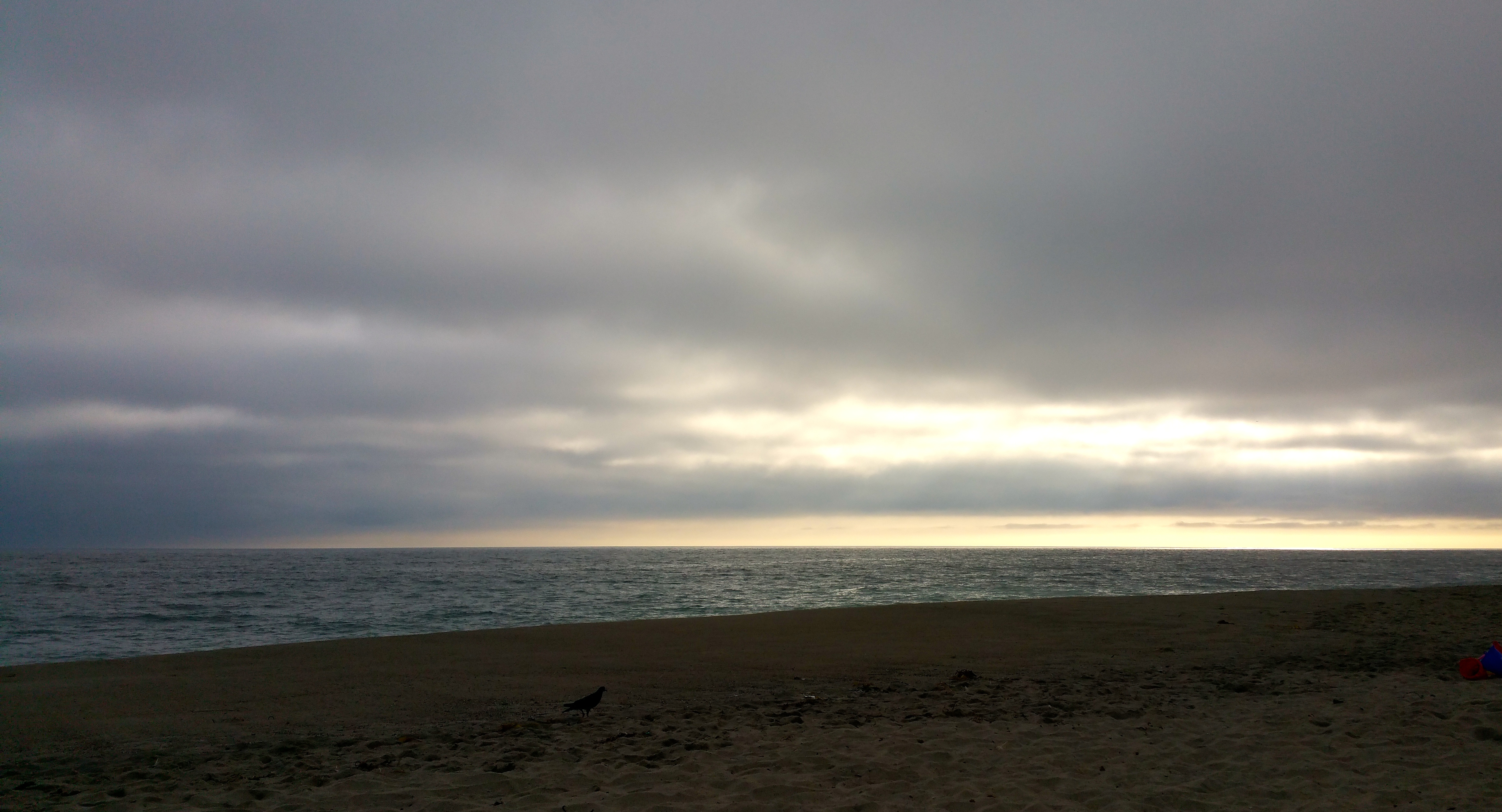 A walk on the beach.  Rethinking, resting, rejuvenating.

3 thoughts on “Unpolished or Perfect?”